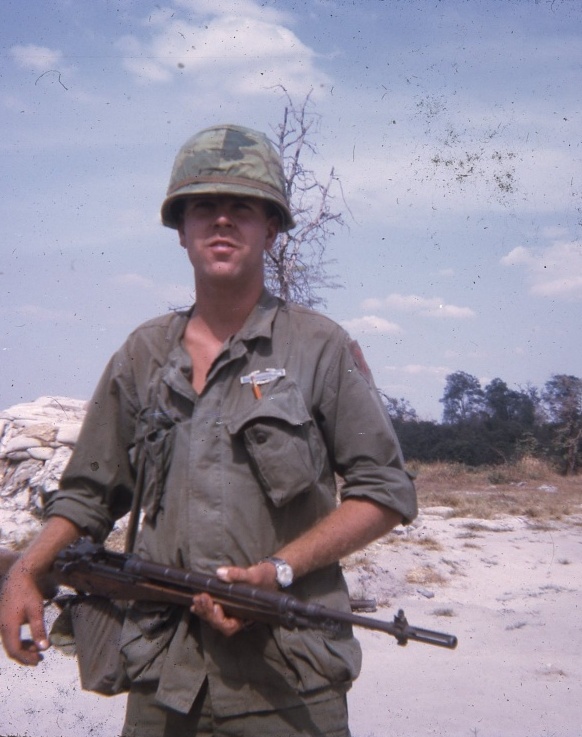 An extraordinary new angle on the lingering aftermath of the Vietnam War. It explores the belief among some Vietnamese that they are mingling with the spirits of those who feel wronged in death. Placating them requires finding the corpses and burying them respectfully. A superb documentary.

Vietnam War veterans are often described as ‘haunted’. In America it’s a metaphor – but when the old soldiers return to Vietnam to help their former enemies search for a mass grave the ghosts suddenly become a lot more real.

A Rockethouse Production for the BBC World Service.